Ajna Chakra and a Palate Cleanse: Hitting the Reset Button 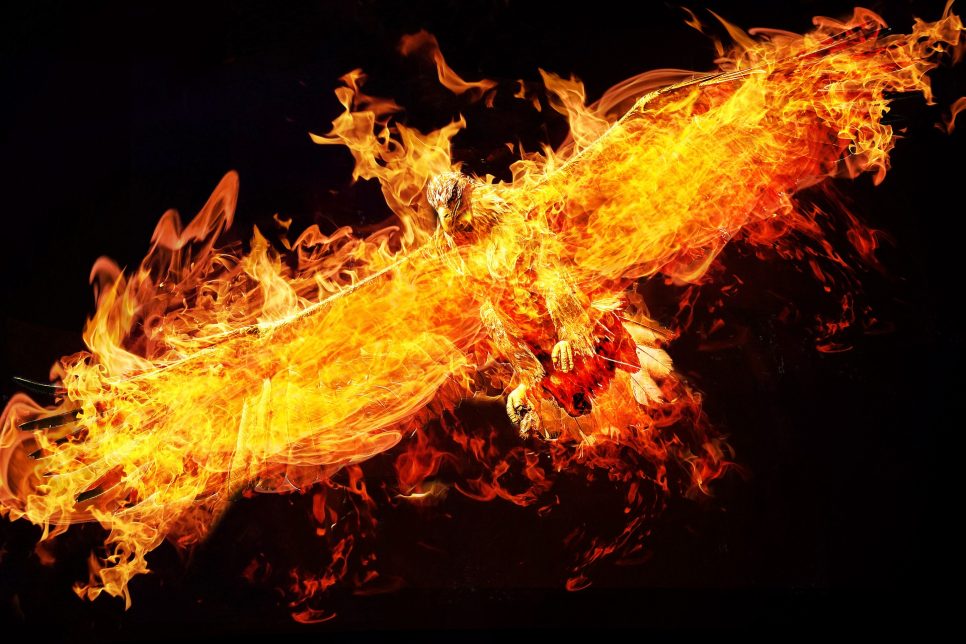 Image by skylarvision from Pixabay

“Almost everything will work again if you unplug it for a few minutes… including you.”  – Anne Lamott

As the current pandemic prepares to turn one, I have been looking back over the first six weeks of the new year and wishing I could hit reset – just turn back the clock and start over.

Much like 2020, as 2021 came to fruition it brought with it so much promise and hope for the future.  Within a few days of the calendar page turning, I could almost feel the self-imposed weight of the world lifting from my shoulders.  I looked forward to the upcoming months with a reverence I had not felt in an exceptionally long time.  So many exciting changes coming my way should have made me stop and take reasonable precautions against the mounting stress accompanying them.  But instead, I just kept forging ahead, oblivious to the giant pile of steaming excrement into which I was about to step.

Now here I sit, smack-dab in the middle of the second month of 2021, and instead of being psyched for all the awesomeness coming my way, I find myself in the throes of an existential crisis.  Granted, it’s less of a Where am I Going? and more of a How did I get Here? existential crisis, but it remains existential nonetheless.

I was hit square in the face by an epiphanic revelation this past weekend.  I have made a lot of asinine choices over the last four decades – all under the guise of it makes the most sense – which have now culminated in this most epic of meltdowns.  After having spent most of the previous night embroiled in a massive panic attack, I woke up yesterday morning full of self-loathing and spent the entire day spiraling down the proverbial rabbit hole.

Thankfully, my inner nerd saved the day as she turned to her beloved science to untangle the web of anger, sadness, and fear that had spontaneously ensnared my mind.  Strand by strand she unwove every sentiment and uncovered what begot that binge of self-hatred: the realization that I had been so unhappy for so long and it had all been totally unnecessary.

Here’s the thing.  I am really good at knowing myself – and even better at turning a blind eye to that knowledge.  I live a completely different life in my head than I do in reality.

One of the things I do with almost all of my coaching clients is to identify obstacles to achieving their goals.  Nearly everyone is shocked to learn that most impediments to getting what we want originate in our own minds.  That’s right, Folks.  We are superstars at creating imaginary barriers to our own success.  We get in our own way.

I realized this weekend that I have been getting in my own way repeatedly for over 40 years.

My educational background and the careers I have pursued have been mentioned in previous articles.  While these are the most obvious examples of things I have done for the wrong reasons, they are far from alone.  I have four science degrees hanging on the wall of my spare bedroom.  I have been working in these fields for over 20 years.  While I am incredibly grateful for the training I have received, in all honesty, I have only truly enjoyed 6 of those years.

My love of the human body is all-encompassing.  I am in awe of its ability to do what it does – and how, of all the millions of things that could go wrong, few actually do.  The brain is the organ that fascinates me most of all.  It is a beautiful organic computer made up of 100 billion neurons that continuously transmit and process information.  And it is responsible for making us who we are.

Every concept we have about ourselves and our universe is formed in the brain.  No thought, emotion, or sensation can take shape without the brain allowing it to do so.  Our personalities, intellect, and imagination all originate in this incredible information centre.  I love everything about it.

Over the years I have dabbled in neurology.  I have two degrees in psychology and spent time working in the field as a sport psychology consultant.  I focused much of my physiotherapy career on the neurological side of things and was happiest when I was helping to retrain the brain.  But I have always talked myself out of being a psychologist.

When I was younger, I naively believed medicine was the only truly important science, mostly because I was guided down that path.  More recently, I began to accept that psychology was my greatest passion, but decided my personality was at odds with a career in that field.  I know I tend to take my work home with me, but I think I underestimated my ability to cope with that.

Looking back on the number of times I have changed jobs over the years, it is so ridiculously obvious to me now that it wasn’t the job; it was the field.  The moment I chose to go to physio school instead of grad school in psychology was probably when I committed my biggest transgression against myself.  I convinced myself it made the most sense as I already had a significant similar background.  While I got to live in some fabulous places, met some of the most amazing people in my life, and even enjoyed a few of my jobs along the way, I have never previously been as unhappy as I have been since becoming a physiotherapist.  I sabotaged myself from the outset.

Likewise, despite having lived all over the place, the one city I haven’t lived in in almost 20 years is the only place in which I have ever wanted to live.  And I have come up with a plethora of excuses not to live there. I have no explanation to offer other than self-sabotage.

Even my relationships are fraught with poor decisions.  I choose partners who are emotionally unavailable, or shy away from people I really like because I am afraid of getting hurt.  I have stayed in relationships I knew in my heart were already long over.  I have avoided leaving or entertaining other difficult decisions out of fear of hurting others.

As the first weeks of 2021 unfolded, I started to take a hard look at my life, especially in light of all the impending changes looming on the horizon.  At the risk of sounding dramatic, over this past weekend I hit rock bottom with regards to contentment with my life choices.

It was scary AF, but it needed to happen so I could hit the reset button.

I faced my demons – both inner and outer, slamming the door on toxic negativity.  I stood up to people who could effectively make my life miserable for doing so, should they choose.   I severed the ties that bound me, simultaneously letting go of my lifeline.  I razed the landscape entirely.

And then spent the night on my closet floor, heaving uncontrollably through the throes of one of the wildest panic attacks of my life.

I awoke in the aftermath feeling like I had been hit by a bus.  My morning was a bit of a blur as I was severely sleep-deprived and still mildly unsure of the new status of my existence.   While the uncertainty of my near future lingers, all of the panic and dread gradually began to dissipate, and in their place, clarity began to take hold.

From the ashes, the phoenix rose.

There’s a scene in my favourite movie where the heroine realizes she is finally over the man with whom she has secretly been in love for years.  The character jumps up and down and screams for joy, running through the house, out the front door and into the yard.  I didn’t do that.  But the scene played on a loop in my head all evening.

Two days ago, I burned everything to the ground.  But today is an invigorating new dawn – one I do not take lightly.  I am spending the next few days meditating over the things and people I love most in this world.  In the past, I would be very quick to put other things in the places of those I abolished, but I’m still learning.  It has taken me four decades on this planet and 20 years in the workforce to get to this point.  I will not get it wrong this time.

I have been spending a lot of time in Balasana – child’s pose – these days, because it serves the dual purpose of directing my awareness inward, thereby reducing the stress of external stimuli, and it provides access to the Anja chakra – the third eye chakra.  By resting your forehead on your mat or hands in child’s pose, pressure is gently applied to the spot between your eyebrows.  Not only is this the centre for higher learning and thought processing in eastern philosophy, but it corresponds to a major relaxation point in western medicine.  This spot is a widely used acupuncture and acupressure point and is the place where the vagus nerve passes closest to the surface of the body.  This nerve is partly responsible for the brain’s transitioning from Fight or Flight mode (the sympathetic nervous system) to Rest and Digest (the parasympathetic nervous system).  This setup quiets all the noise and allows for unhindered introspection.

Much like a palate cleanser scrubs your taste buds during a wine tasting, this moment in time is allowing me to hit the reset button.  Perhaps the most important lesson I learned through all of this is that you don’t need an earthshattering event to refine your life and change its course.

Any day is the perfect day to be brand new.