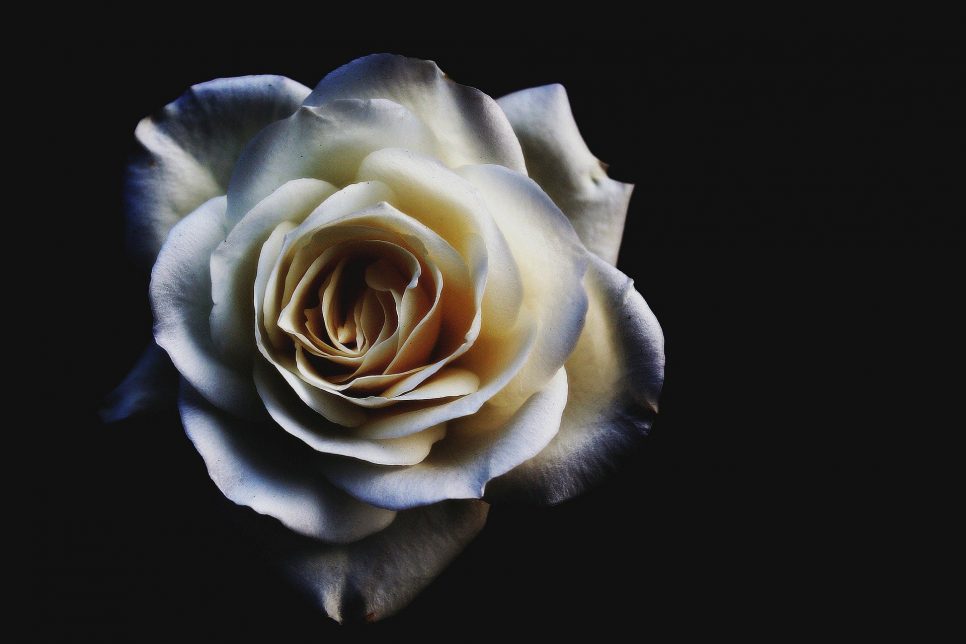 “Blowing out someone else’s candle doesn’t make yours shine any brighter.”  – unknown

When I was working as a hospital physiotherapist, I had an encounter with a physician that I will never forget – for all the wrong reasons.  I was in the middle of a difficult transfer with a patient when I was paged to the ER.  After approximately 3 minutes went by, I heard a second page stating – and I quote – “Physiotherapy to the ER STAT! – pause – AS IN NOW!”.

Never in my career had I ever heard physio paged STAT.  We are not part of any crash team and there is no such thing as a physiotherapy emergency, especially when the patient is already in the ER.  Confused, but not yet finished with my current patient, I phoned down to find out what was going on.  The ER doctor cut me off as soon as she heard “This is physio” and said, “I expect you to come when I page you, not whenever it pleases you.”  Blood pounding in my ears, I said as politely as I could muster, “I am with a patient and it isn’t something that can wait.”  She snapped back, “Then what are you doing on your phone?  Clearly you are putting your patient at risk.  I should have your license revoked.”

Dude! – you just paged me twice in the most exceptionally rude way possible, made it sound like the world was ending, reprimanded me publicly for calling you back, AND threatened to go after my professional license for doing my job?  But she hung up on me before I could say anything in reply.

I was gobsmacked that someone could behave in such a vile manner.  As a matter of fact, as I type this 4 years later, I still am.

At the time, I went to see my immediate supervisor who was also a colleague, and after hearing what happened, she decided there was no way I should be subjected to having to further interact with that ER doctor, and graciously went down in my place, despite being stationed on an entirely different floor.  After seeing the patient, she found the physician in question and in private, mentioned how unacceptable her earlier behaviour had been.  That dreadful woman laughed at my supervisor and said, “Perfect.  Now I’m going after both your licenses.”  Then she just walked away.

Neither one of us was remotely concerned about our license, since A) we were just doing our job, and B) physicians don’t actually have the power to take a license away from a physiotherapist or any other self-regulated professional.  She was merely trying to demonstrate how important she believed she was, and how truly expendable she considered us lowly allied healthcare staff.

Together my supervisor and I filed a complaint with the acting Chief of Staff, but other than commiserating with us that the physician in question was a challenging personality, absolutely nothing was done.  It was an important factor in my decision to leave that particular hospital.  Don’t get me wrong – the vast majority of the doctors working in that institution were among some of the best and coolest I have ever met, but I have zero tolerance for bullying – in the workplace or anywhere else, and the fact that no one came to our defense in that situation was completely mind-boggling to me.

I believe all people are inherently good, and those who end up becoming less virtuous experience something along their human journey that changes them and elicits the repugnant behaviour.  Eventually, I just ended up feeling sorry for that doctor.  Something obviously had to be terribly amiss in her life for her to feel she needed to denigrate others in that manner.

It is never easy to be on the receiving end of bullying or hate, but it can sometimes take the edge off the sting when we understand that those who throw shade have usually had their own shine previously dulled.

Negativity comes from a place of lack and people who criticize or say hurtful things are often acting out because they are not happy with some aspect of themselves.  Seeing others enjoying life, achieving success, or attaining goals when they themselves have been unable to do so only serves to emphasize their frustration.  And unfortunately, often through no conscious fault of their own, some part of their brain decides that if they can’t be happy, no one else should be either.  So, the gloves come off.

Now, welcome to the 21st century, where social media sets the stage for the perfect storm of rampant, unchecked negativity.  Online platforms can be hugely beneficial to people like entrepreneurs or social advocates.  Plus, they can simply be a means of feeling relevant in a world where human connections are unfortunately becoming the exception to the rule.

But having an online presence comes with a caveat: not all interactions will be positive ones.  It requires significant bravery to allow strangers to read content you have spent large amounts of time and effort creating.  It can be intimidating to post personal anecdotes or photographs of battles waged and challenges overcome. These can be incredibly inspiring and encouraging to others struggling with similar issues, but there will always be those who choose to respond with disparaging comments.  After all, it is much easier to bring others down than to lift yourself up.

I remember very clearly in the early days of my yoga practice, feeling particularly pleased with myself for the progress I had made with some of the postures, and the changes I was seeing in my body.  Despite coming from a family of athletes, I had always been scrawny and uncoordinated.  So, I posted a few pictures of myself poolside – read: in a bathing suit – nailing some of the poses on which I had been so diligently working.  In my naïve mind, I believed they illustrated female strength and empowerment.  You can probably guess what actually happened next.  I was both slut-shamed and labeled a show-off.

But the most hurtful set of comments came from members of my yoga community accusing me of sexualizing the practice.  I was mortified! That had not been my intent in any way, shape, or form.  I immediately deleted the pictures and vowed never to post pictures of myself doing yoga ever again.

Fast forward a few years later to where I now use therapeutic yoga regularly to treat my physiotherapy patients with great success.  I also teach an array of therapeutic yoga classes, and more importantly, I use my personal yoga practice to keep myself as healthy as possible.  I also pride myself on teaching ALL aspects of the practice of yoga, not just the asana, or poses with which we are most familiar. I incorporate all eight limbs of yoga into my classes and writing.

While yoga is technically not considered a sport, it is still a fantastic means of achieving a healthy lifestyle, and as a healthcare practitioner, I am on a mission to encourage everyone to be at their healthiest, however they choose to achieve that.  So, just as my friends enjoy posting pictures of themselves achieving new heights in the sports of their choice, I have returned to using my online platforms to show others the incredible achievements that can be realized through this amazing practice.

That being said, after much research on the topic following the earlier above-mentioned comments, I came to understand the concern surrounding the sexualization of yoga, especially in light of all the recent accusations of sexual misconduct by leaders in the field, and I am more conscientious in the way I portray myself in the pictures I now choose to post.  My favourite picture I have of myself doing yoga is one in which, after several months of practicing, I finally nailed grasshopper pose (maksikanagasana).  It requires an immense combination of core and arm strength, as well as balance and flexibility. I posted that picture more for myself than for anyone else, because to me, it represents empowerment and accomplishment. And guess what?

Just as before, I was slammed for showing off and sexualizing yoga.

I could have reacted the same way I had all those years earlier, taken down the picture, and cried.  This time, however, I took a breath and thought about the situation before deciding how to respond.

In the end, the picture not only stayed up, but I reposted the originals from back in the day, recaptioning them with We should encourage one another to be healthy and not confuse strength with sexualization.  Also, we should not frame sexuality as something of which to be ashamed.

Yep, still got shade for that.  But here’s the thing I’ve learned:  It’s not the people who get the shade thrown at them for whom we should feel bad, but those who do the throwing.  If you have created enough waves to have some shade thrown your way, you are making the impact that someone else clearly wishes they had made instead.

Having an online presence is not for the faint of heart.  People get a window into your world and feel they have the right to say whatever pops into their head concerns what they see, often without first taking a seat and letting it pass through several filters, which is the way everyone should respond.  Additionally, most platforms allow for a high degree of anonymity for users, which gives people the balls to say things they probably never would if their identity was a matter of public record.

The bottom line is that it requires a much greater effort to lift someone up than it does to knock them down, and we have become a notoriously lazy society in our online world.

So how do you outshine the shade?

First and foremost, learn not to react.  This is a skill that can be applied in real life as well as online.  If someone is the type to say awful or degrading things to someone they don’t know, they are only looking for attention, and replying to them will only bring them further satisfaction.

Practice compassion.  Understand that most bullies have been mistreated themselves.  Know that most hateful comments come from a place of hurt, and although they may seem personal, you can rest assured you are not the only recipient.

Block offensive users.  Whether their comments are directed at you personally or are socially unacceptable, do not put up with garbage on your personal online space.

When all else fails, and the content is threatening or repetitive, report them.  Most social media platforms have a procedure to follow when dealing with online harassment.

Finally, interact on other users’ sites with the respect you would want to be afforded yourself.  Use the following Arabian proverb to decide what you post.

“The words of the tongue (and in today’s society, the fingers) should have three gatekeepers: 1. Is it true? 2. Is it kind? 3. Is it necessary?”

If your comment fails any one of these tests, silence should be your response of choice.